Sea fireflies, small crustaceans with which the coasts of Japan are populated, unlike other bioluminescent animals, are able to glow even after being dried, a peculiarity exploited and kept secret by the Japanese military during World War II. Numerous specimens had been collected, dried and taken to the front. Soldiers were equipped in their equipment with small vials containing dried umi-hotaru powder; whenever they needed to read maps in the darkness or in the jungle, they made a mixture of powder and saliva on the palm of their hand, which reactivated bioluminescence in a matter of seconds and made their hand glow a turquoise glow.
The cool blue light was bright enough for soldiers to read maps, but too dim to reveal location to nearby enemies. Umi hotaru takes shape from the intent to bring the same reading dynamic back to the darkroom, moving beyond its exclusive war value to imbue it with a more intimate character. An authentic handwritten Japanese letter, sent in 1944 by family members to a soldier at war, is imprinted on the photosensitive paper by the light of umi-hotaru. The ideograms tell of everyday life, demurely hinted events, and universal feelings. The work consists of a sequence, corresponding to the sides of the missive, of four small-format chemical prints and a video installation in which the darkness is interrupted by the luminescent glow of sea fireflies outlining the outline of a hand. 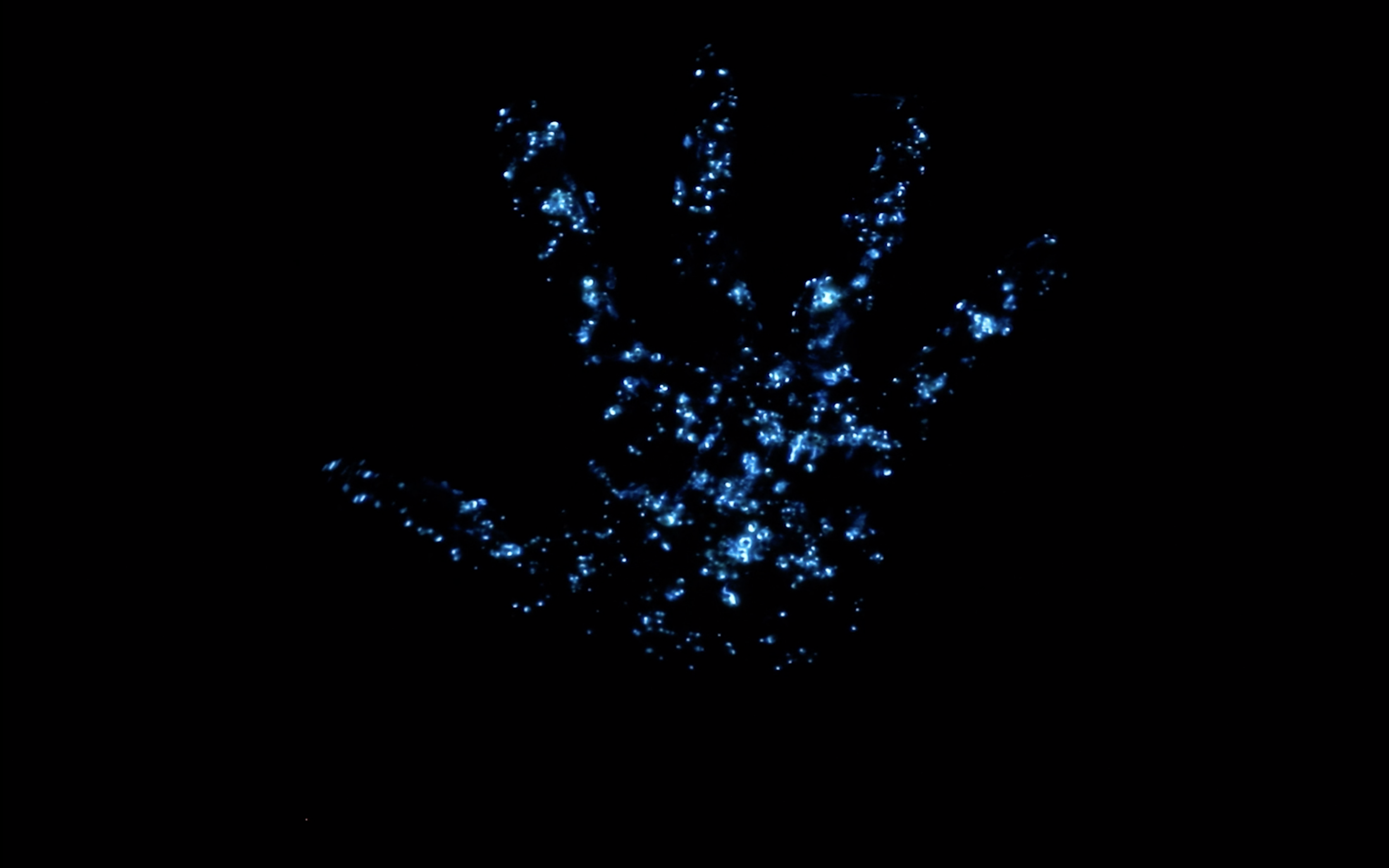 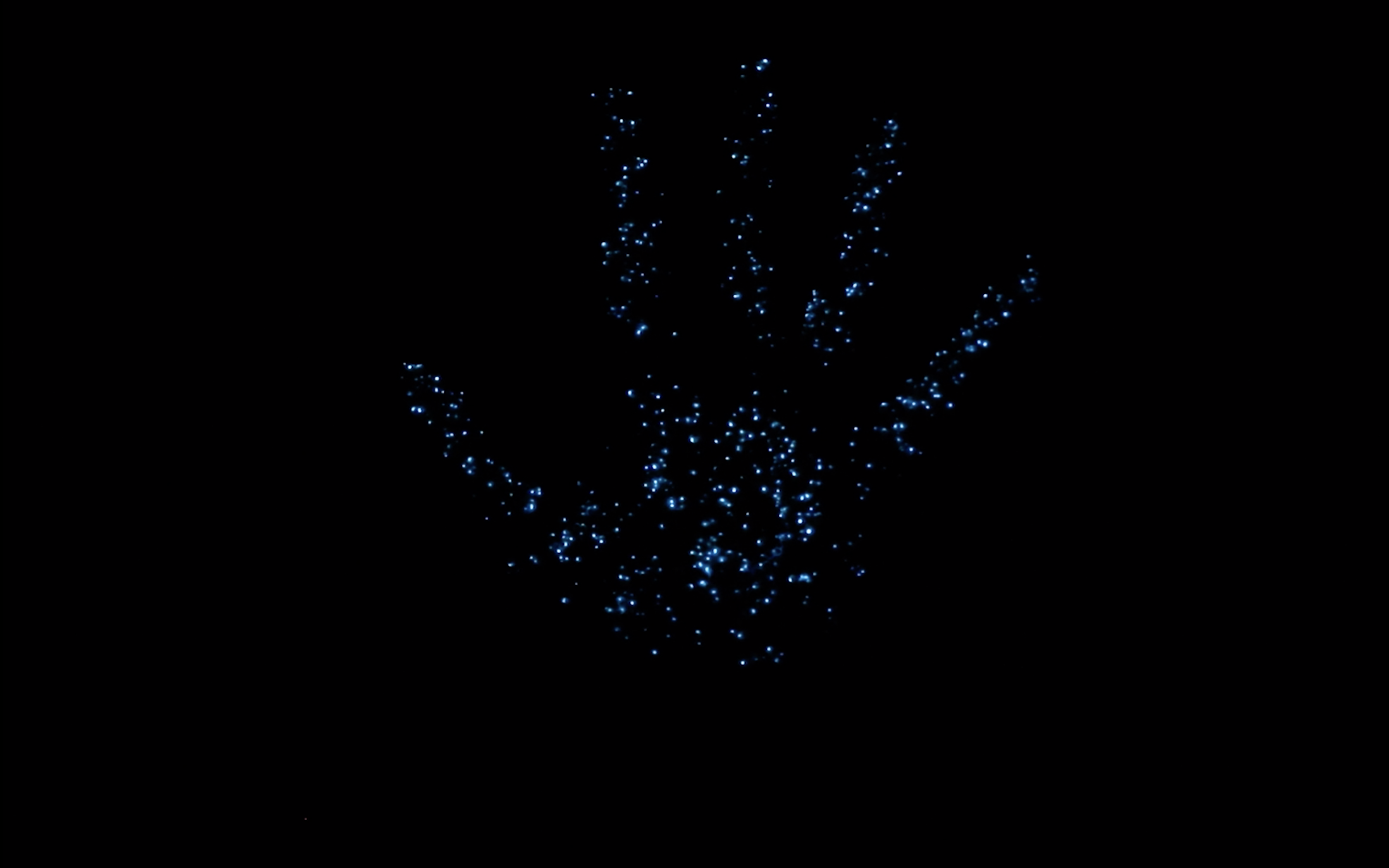 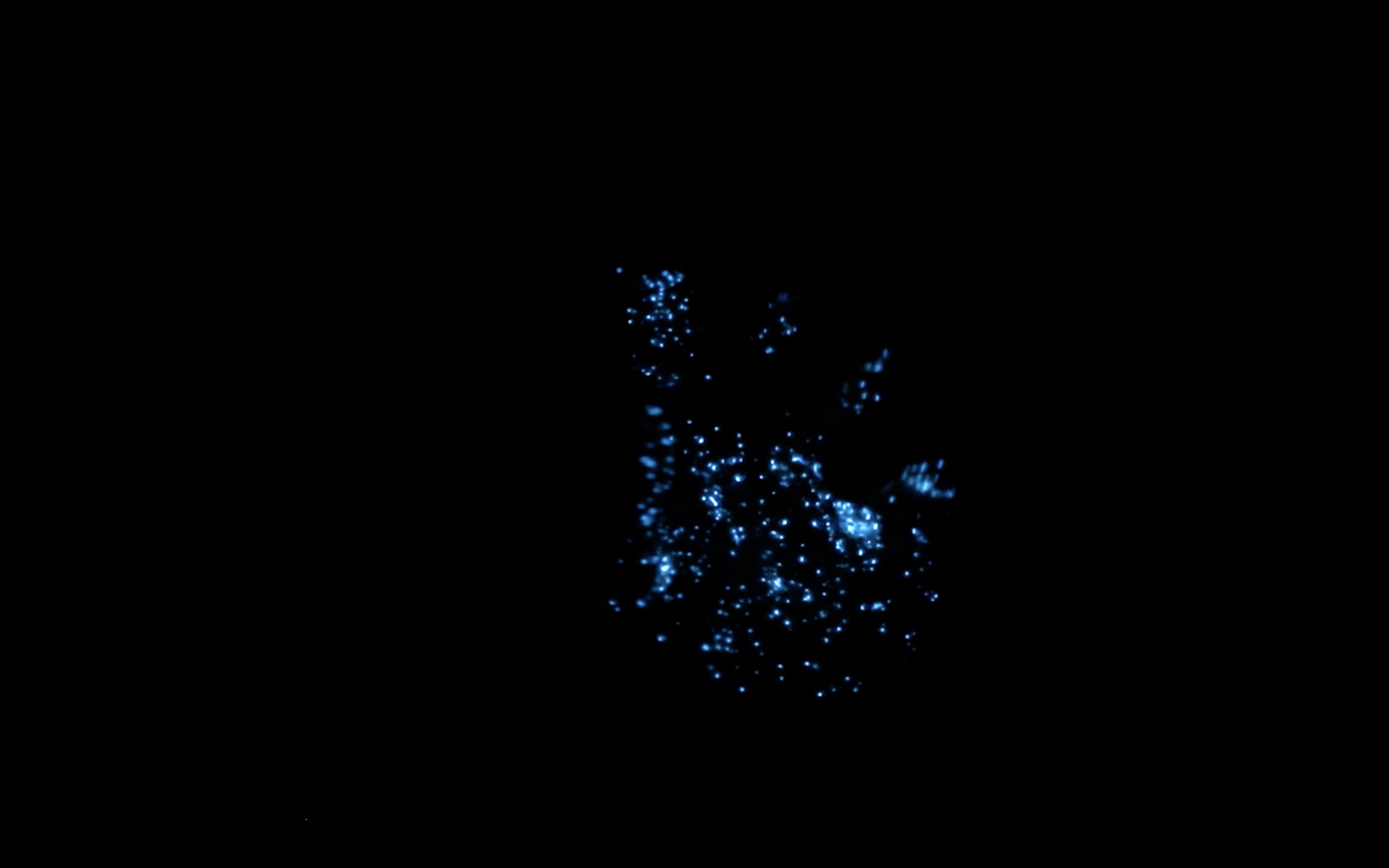 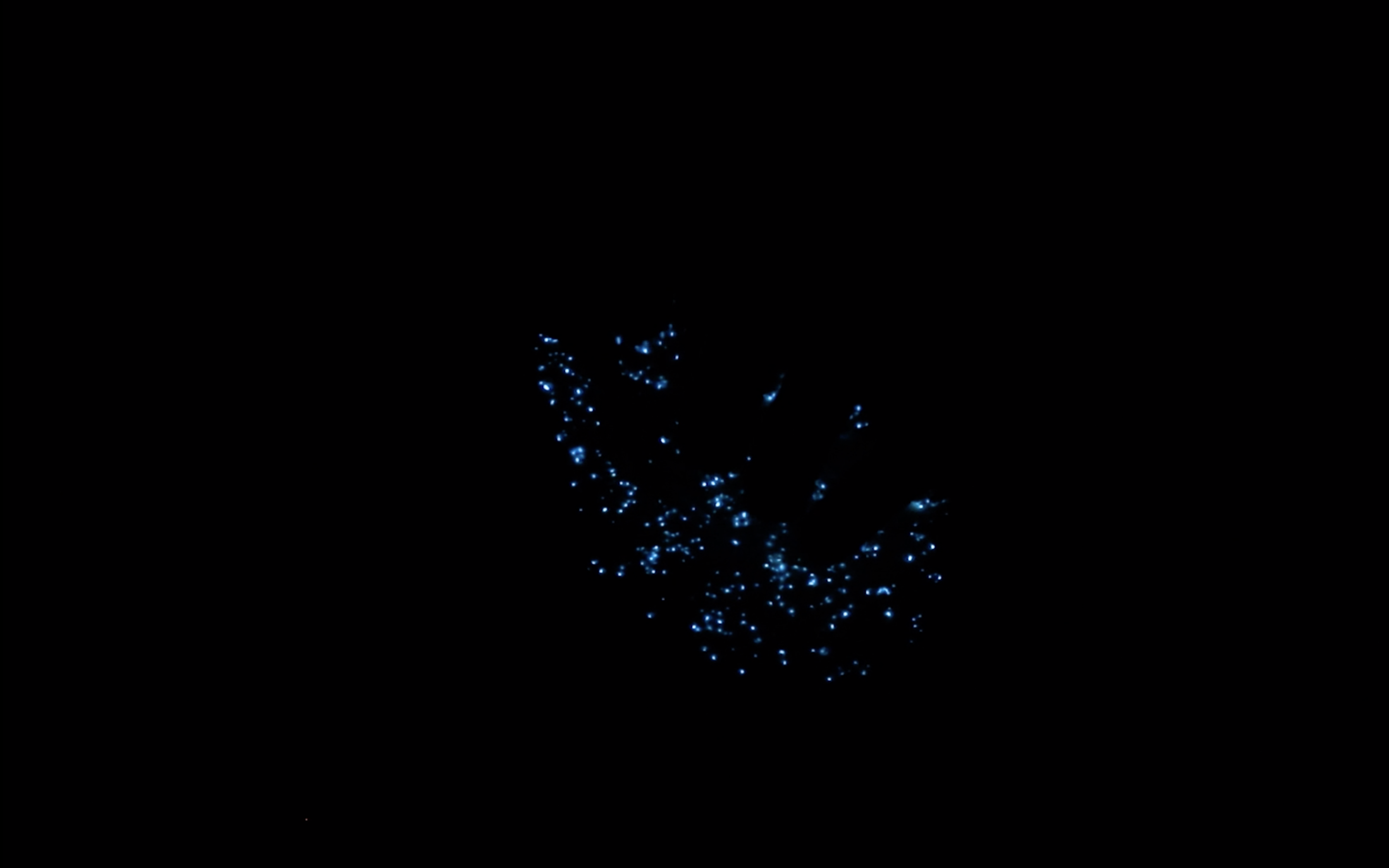 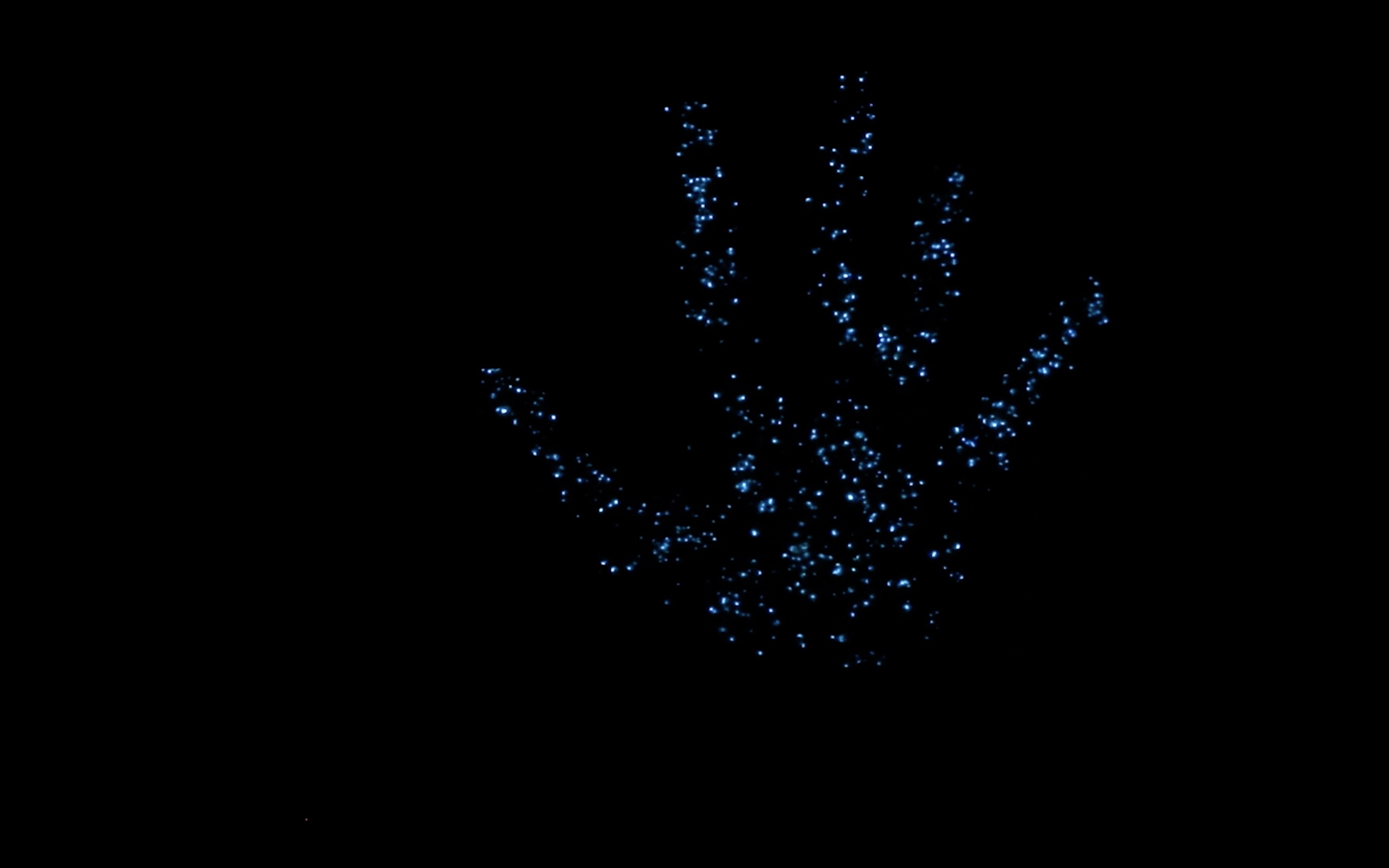 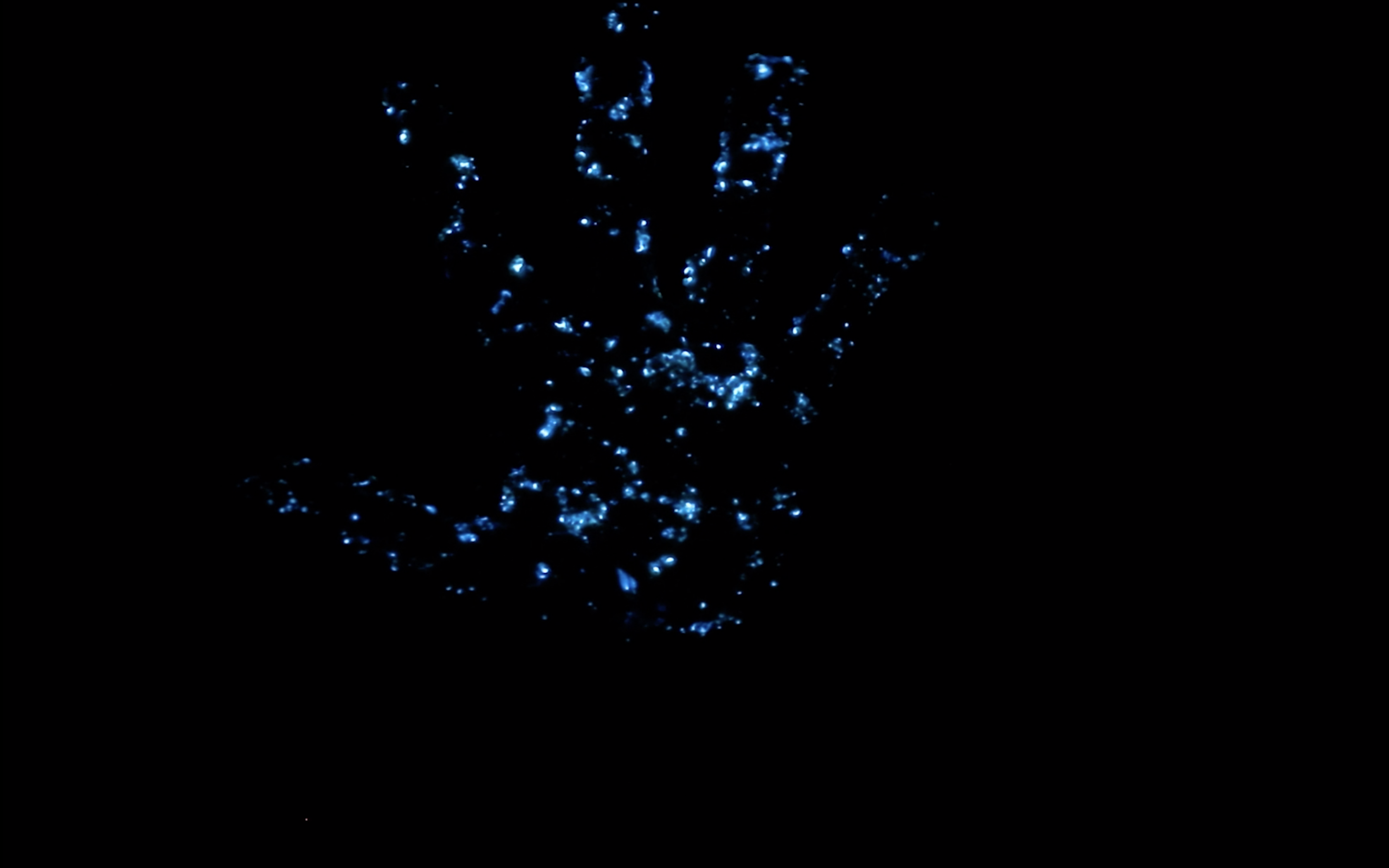 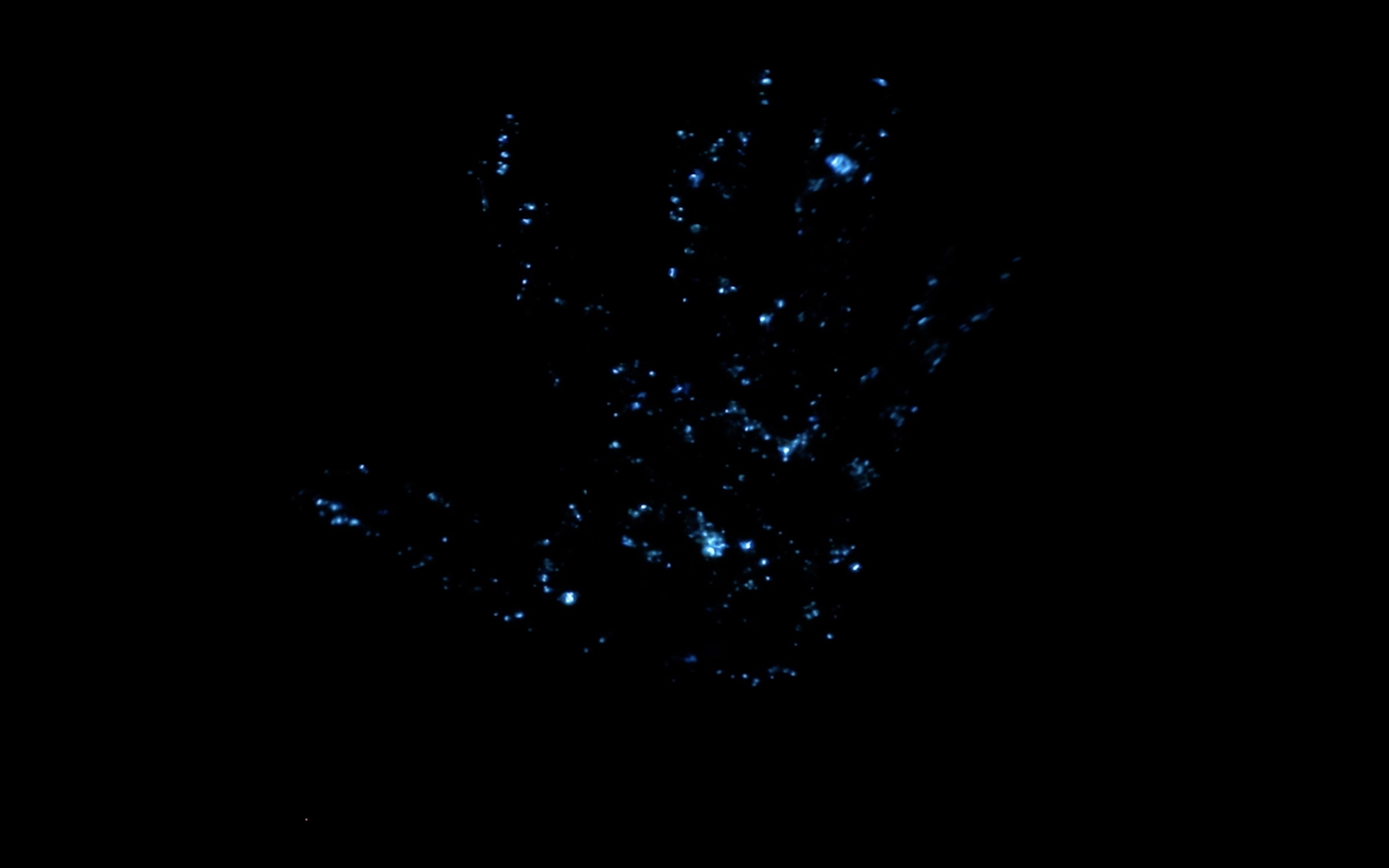 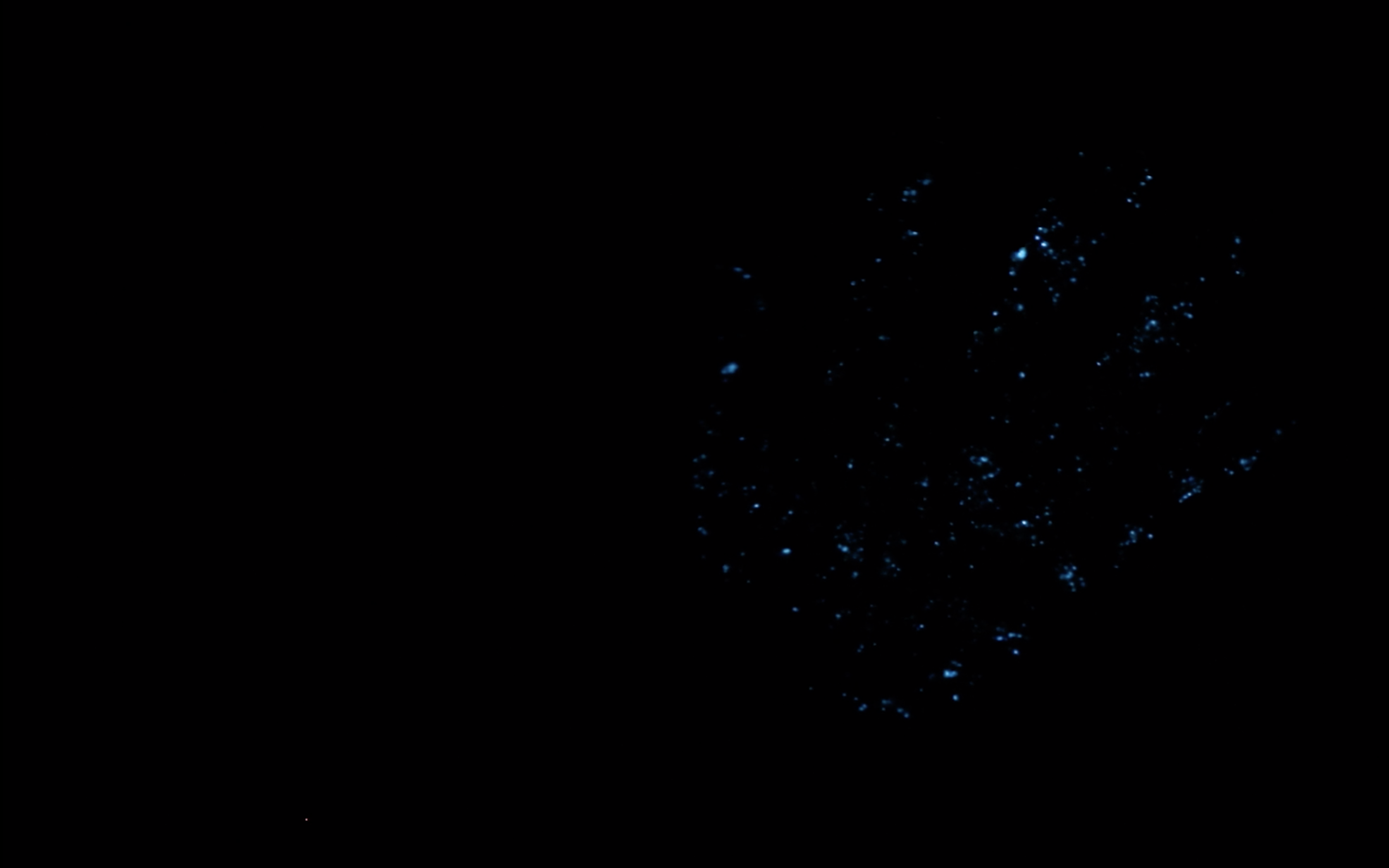 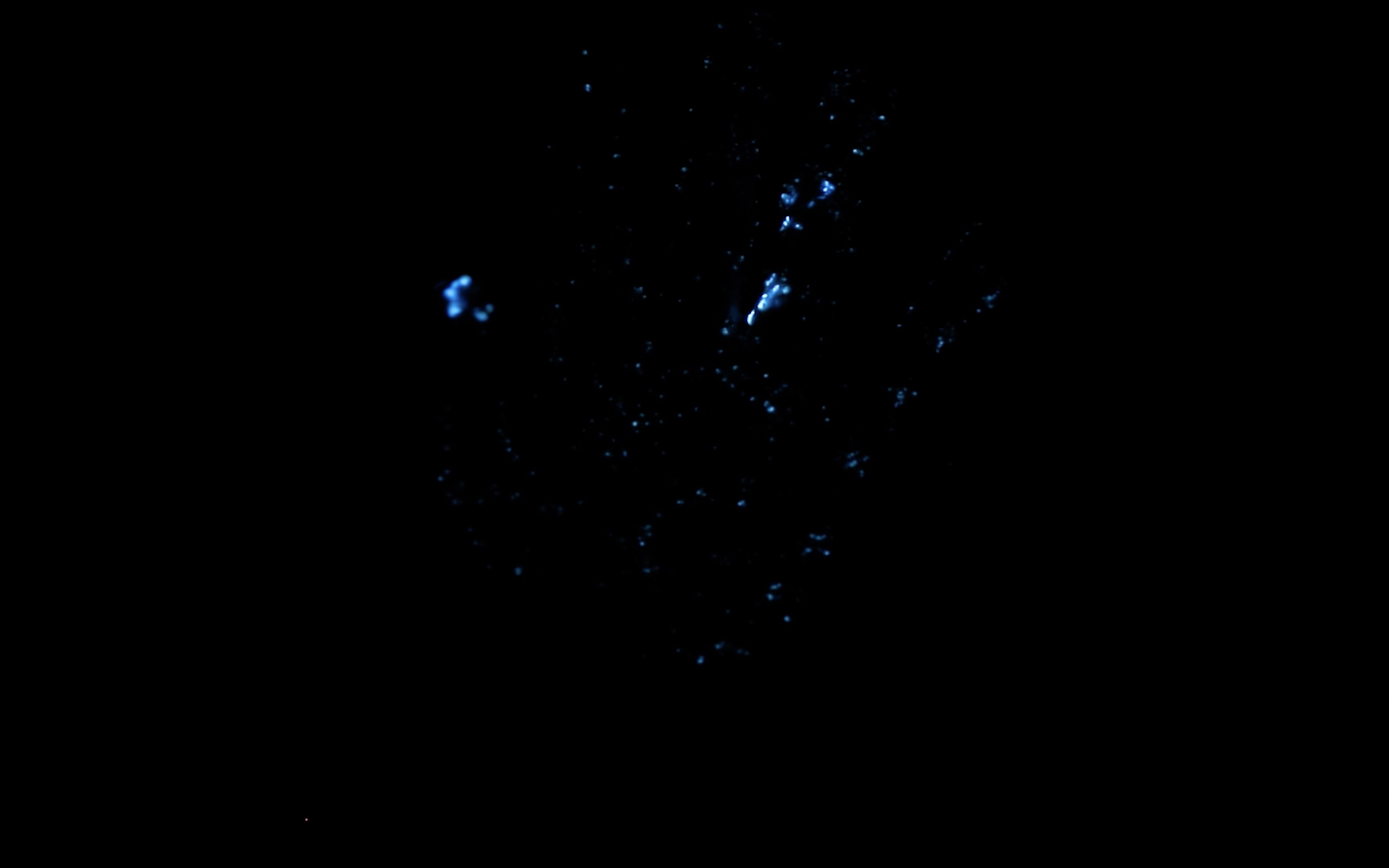 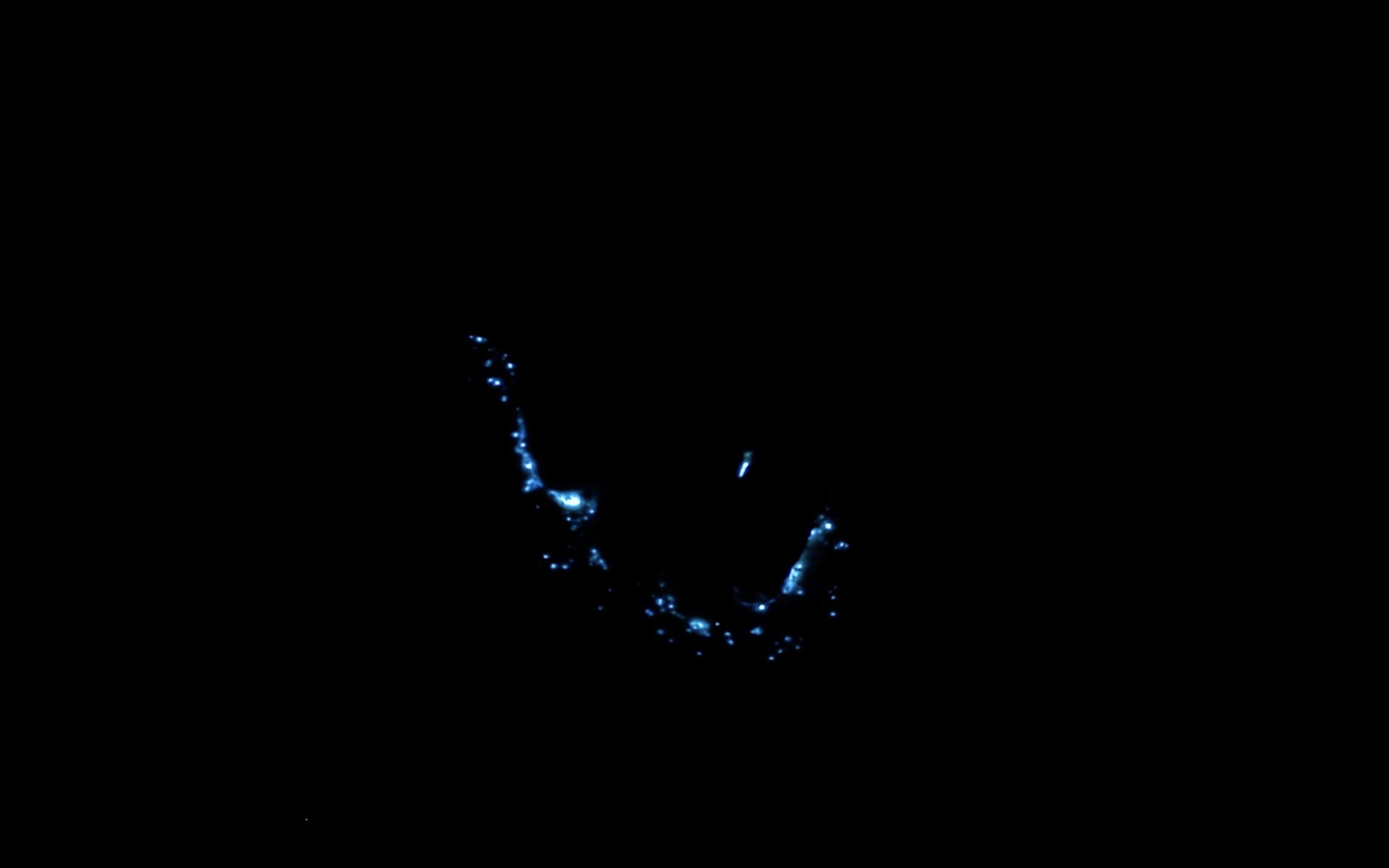 Fill in the form to request a quote for the artwork.
Ask for details in the message area.